A community of 30 homes, a combination of 20 two-storey Urban Towns and 10 three-storey Townhomes that define Winlock Towns. 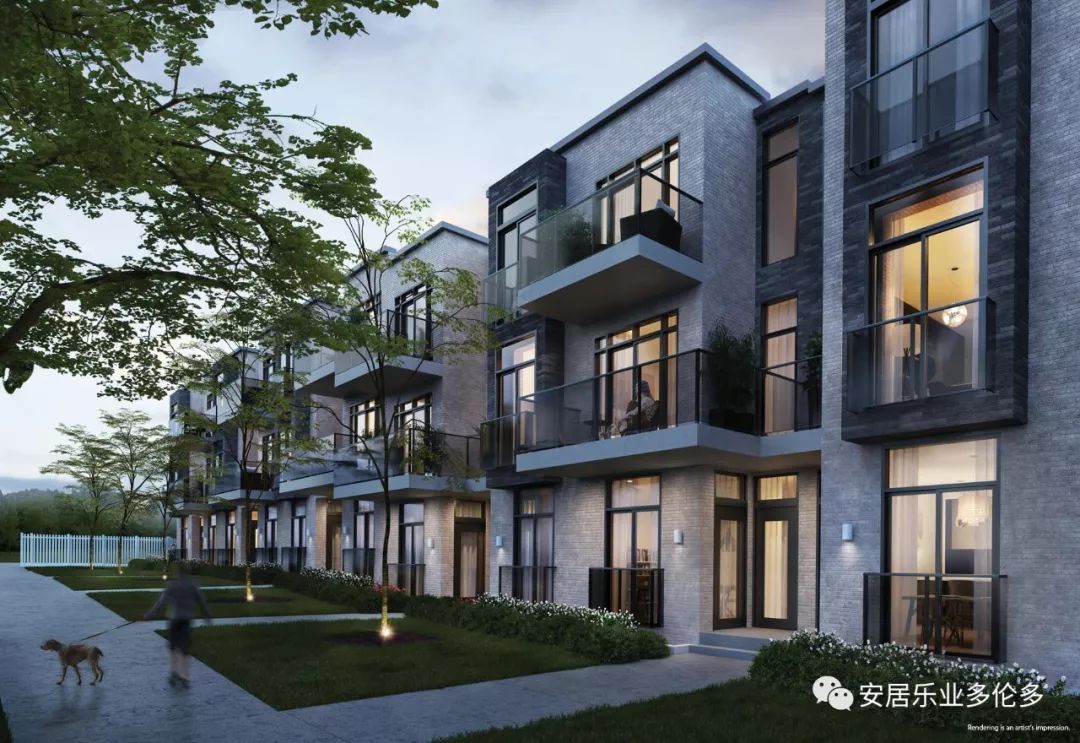 Elegant and tasteful with modern styling, this intimate community is the perfect blend of luxury living and functional design. A fusion of light and dark brick facade, the clean, crisp lines, inviting landscaped grounds and attention to the smallest details create an undeniably modern architectural style at Finch and Bayview. 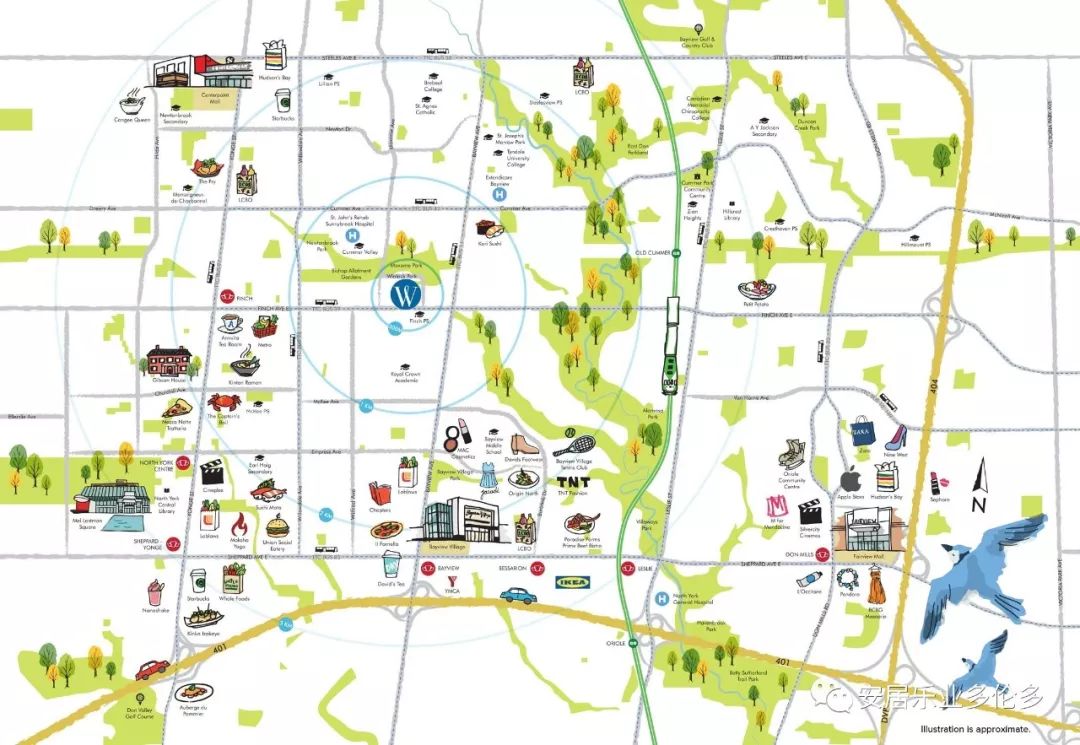 Winlock Towns. Your key to the ultimate in urban living.

This gem of a neighbourhood, located in a fast-developing “it” area just east  North York’s busy city centre, is close to everything you need, but just removed enough to give you the peaceful retreat you crave. 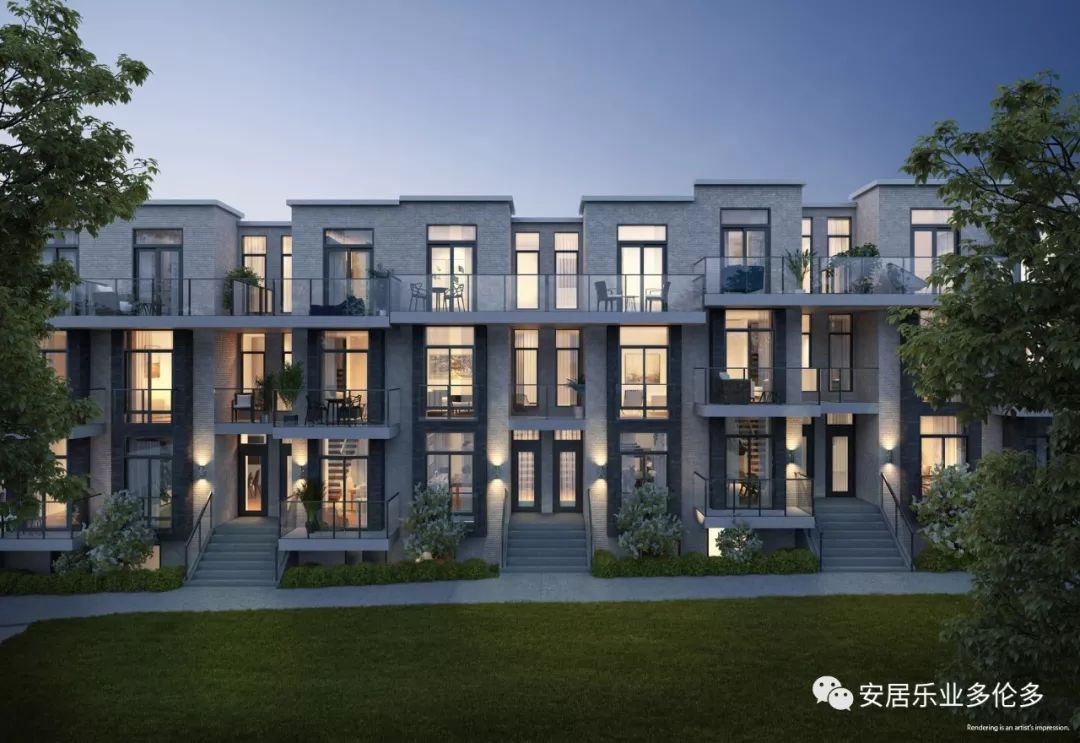 You’re close to great schools, outstanding shopping, parks, restaurants and more – and you’re not far from the subway, highways and main thoroughfares, so it’s easy to get around, whether you’re staying uptown or heading into the downtown core. 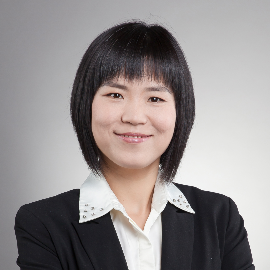